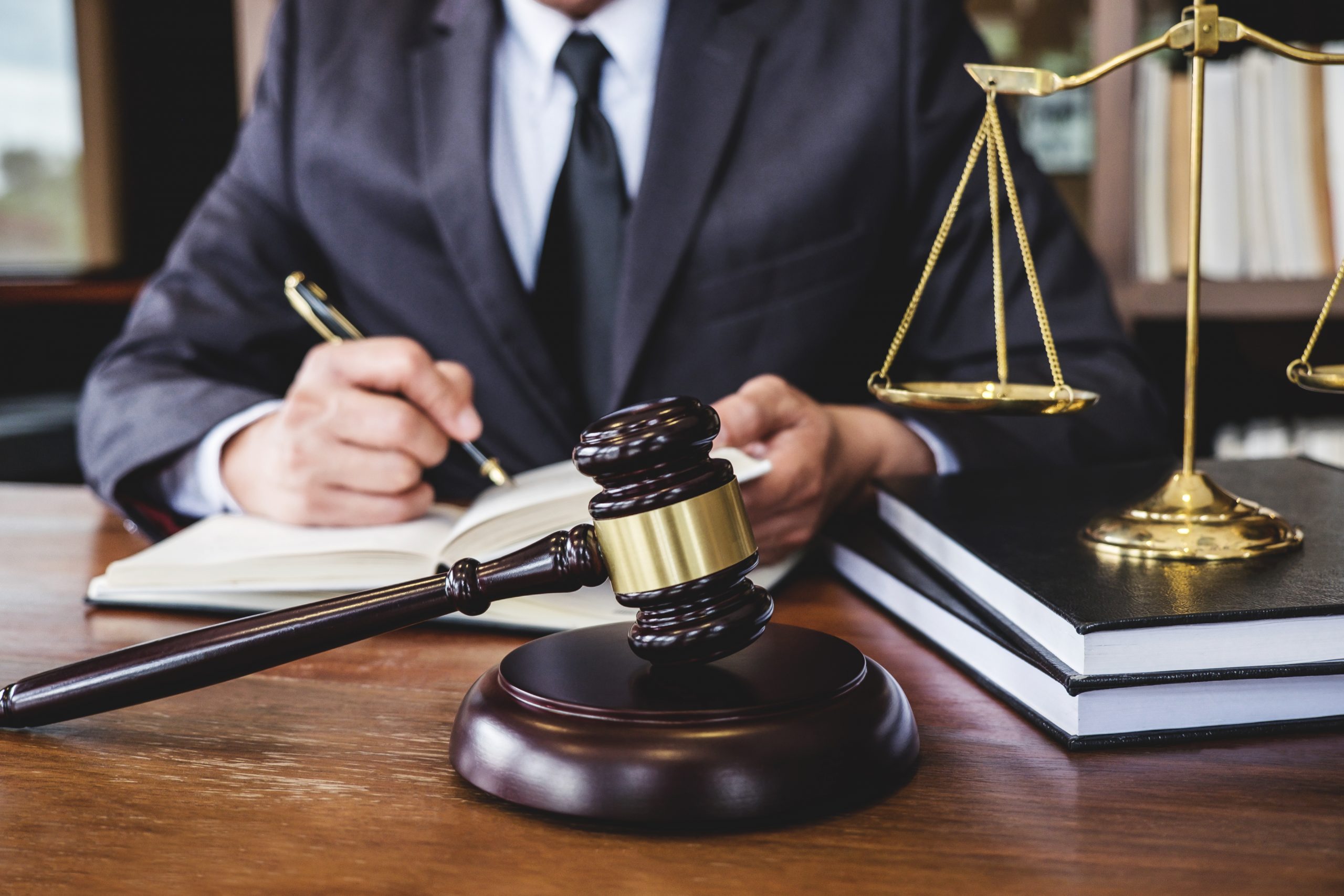 If someone is a civilian, and they’re not a member of the United States military, then how could they serve as a military lawyer? Admittedly, it can seem counterintuitive. How can they be trusted to provide sufficient defenses in court if they’re not active members of the military themselves? Further, do civilian lawyers even have the necessary qualifications to act as military attorneys, especially in general court-martial?

However, it is entirely possible for a civilian to work as a military lawyer. In fact, many of the most experienced and dedicated military attorneys are civilians rather than official military personnel. Still, how did it even turn out this way, in the first place? What are the problems with attorneys who work in the military when it comes to defending other military members in court-martial?

If you are currently seeking out an experienced, highly qualified civilian military lawyer in Southern California, then consider the legal services of Aaron Meyer. Meyer has vast experience defending individuals in court-martial, as well as a winning track record. Further, his understanding of the U.S. military runs deep. Meyer is a previous member of the military himself. He’s seen the system from a number of perspectives – as both an outsider and as a court-martial attorney. Ultimately, this is the kind of well-rounded point of view that can benefit your case in the long run. Meyer understands just how military law and court-martial function at their cores.

Can Any Civilian Be a Military Lawyer?

Technically speaking, military lawyers aren’t required to receive any additional education or trainingcompared to what other lawyers may receive. In reality, as long as someone is qualified to defend others in court, they are qualified to serve as an attorney in court-martial. There is no law that requires someone undergoing a court martial to attain a military lawyer.

However, the situation isn’t nearly that simple. Theoretically, any attorney could represent a military member in court-martial, but this doesn’t mean they should.

Not all civilian attorneys have a developed understanding of military law and of how court-martial functions down to the most minute details. So, yes, you could hire them to defend you in court-martialif you’re a military member who has been accused of a crime, but it doesn’t mean you should hire them.

Rather, if you are searching for a civilian attorney to represent you in court-martial, it is essential that you turn to a lawyer specializing in military law. Not only should these attorneys have extensive experience in the military courtroom, but additionally they should have a strong track record of winning these cases. Essentially, you need to look for evidence that they can successfully defend a client in court-martial before you hire them.

Why Should You Hire a Civilian Military Attorney?

This isn’t a wise plan of action, however. In fact, a good deal of the time, a civilian military attorney is going to give you your best chances of winning the case and avoiding conviction with a serious crime.

The truth is, the services of JAG lawyers are rarely sufficient when it comes to developing a strong defense and winning your case. Although relying solely upon your JAG lawyer will save you money during your case, there’s a lot to consider beyond financial savings. More often than not, JAG attorneys are swamped with far too many cases for them to manage — at least if they would like to dedicate sufficient time and energy to each individual court-martial case. Seeing as these military attorneys are already so overwhelmed with work, it’s rare that they can put as much time into developing a defense for your case as a civilian lawyer with military experience.

At the moment, it can seem like you’re saving money by working with a free JAG lawyer. However, you could be putting yourself at risk for some devastating financial losses as well as an unpredictable future.

Due to the lack of effort and time that a JAG attorney can pour into your case, the likelihood that you win is going to be reduced. To succeed in court-martial, just as in civilian court, it is essential that your attorney develop a foolproof defense, after carefully examining and working to understand your case. Without this thought and attention to detail, there’s a fair chance you’ll wind up with a flimsy, easily penetrable defense.

By being convicted of a crime in court-martial, you’re setting yourself up for a slew of financial losses, as well as the loss of certain rights and privileges. For instance, being convicted in court-martial can lead to you losing your job, as well as any job prospects, in the future. You could also lose military housing benefits, your retirement, medical benefits, and more. If you hadn’t been convicted, then you likely wouldn’t have lost all these necessities.

There’s never a way to guarantee that you win your case, even if that’s a demoralizing fact to hear. Even so, through hiring a civilian lawyer, you’re considerably more likely to come out victorious. Not only do civilian military attorneys tend to have better track records than JAG lawyers, but additionally, they’re able to put extensive time and energy into developing your defense.