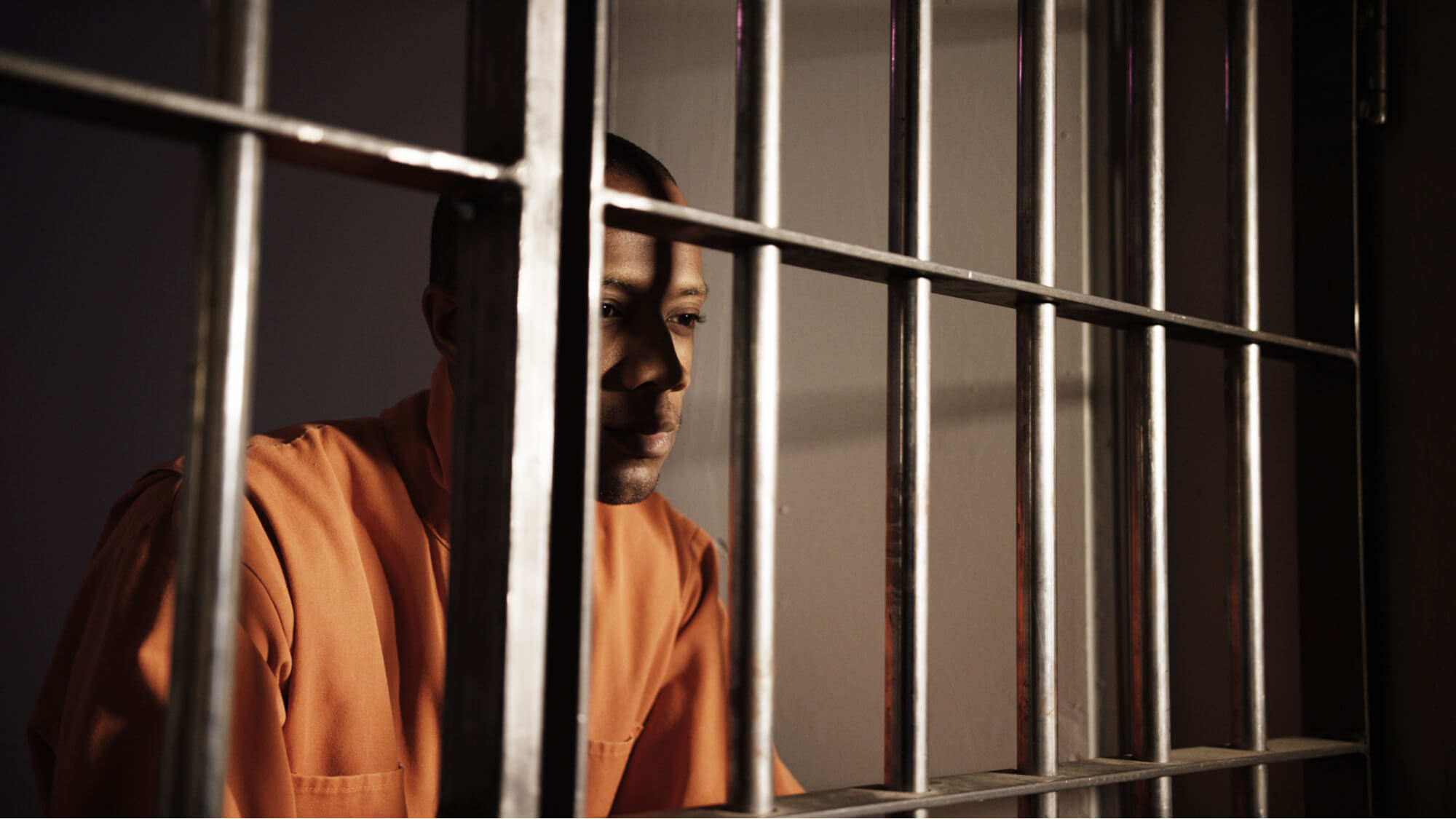 When a prosecutor seeks a conviction of someone charged with a crime in California, they are required to prove guilt “beyond a reasonable doubt.” Providing reasonable doubt is the most frequently used defense strategy in criminal courts. Defendants accused of a crime have the right to hire a criminal defense attorney to present their case and any evidence that creates reasonable doubt that they committed the crime.

When a criminal defense lawyer approaches a case, they work with their client to find weaknesses in the case the prosecution is likely to present and employ the best strategy for defense. Since every case is unique, there are various ways to present an effective defense. An experienced criminal defense attorney has the knowledge to review the specific details of the case and seek the best outcome for their client.

The Most Common Criminal Defense

The prosecution must prove the criminal allegations against an individual in the state of California beyond a reasonable doubt, so in most cases, creating doubt is the primary means of developing a defense strategy. This is known in the courts as the highest standard of proof. It means the evidence the prosecutor brings before the judge or jury must exclude any other plausible theories on the commission of the crime. Then, those deciding the case have no reason to believe the charges are untrue.

Other Types of Criminal Defense Strategies

In some cases, reasonable doubt is not the most effective way for an attorney to build a comprehensive defense for their client. Other types of criminal defense include the following:

Hire a Defense Attorney With a Proven Track Record

If you are facing criminal charges, it is essential to have a legal professional with experience on your side, and Aaron Meyer Law is here to help. Our team can walk you through the best defense strategies you can use to protect your freedom and your rights. Contact us today.