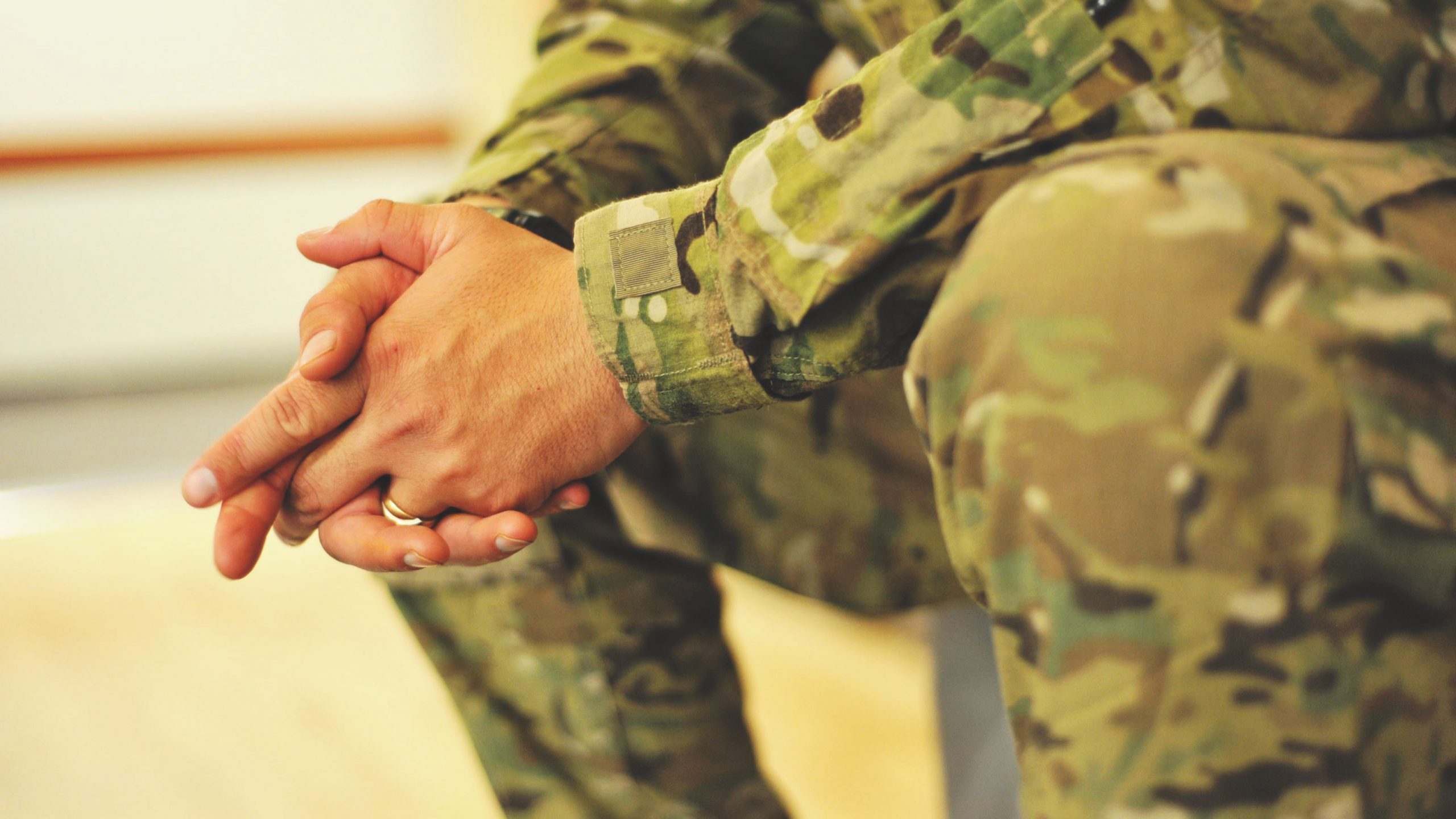 It is not uncommon for military service members to leave their branch of service under circumstances they did not expect. Some military members are dishonorably discharged for violations of the Uniform Code of Military Justice (UCMJ), a characterization of service that can make it difficult to find employment after their military careers end. Such severe UCMJ actions also typically involve severe penalties, potentially including incarceration and forfeiture of pay and allowances. Others receive Other than Honorable discharges that, while not as severe as Dishonorable Discharge, carry significant repercussions that can interfere with civilian life, future job opportunities, and more.

If you have a blemished military service record and have been discharged from your branch of service, you might wonder if there is anything you can do to change your military record. As mentioned, a poor military record can make it difficult to find a job as a civilian, and you may be unfairly barred from taking advantage of military benefits or military retirement. It is also possible that the military made an error with your record. If so, how do you correct military records? Aaron Meyer Law provides a full spectrum of legal services to military service members, including assistance in correcting military records caused by errors or injustices.

How Does the Military Correct service members’ Records?

If you wish to correct your military record, the process will occur under the purview of the Secretary of the branch of the military under which you served. The branch Secretary will act via a board of correction for military records and has the authority to change any service member’s record. However, this authority only exists when doing so is necessary to correct a clerical error or remove an injustice from a military record. The correction board that will oversee this process can consider applications for correction of a service member’s record and will also consider reviews of discharges that were issued by courts martial.

A veteran, a legal representative of a veteran, or a surviving family member of a veteran have the right to petition for a correction of military records. It is important to note that there is a statute of limitations for doing so, which is three years from the date the petitioning party discovered the error or injustice they wish to correct. However, the correction board may waive this requirement if the board deems that doing so would serve the interest of justice. The petitioning party must provide justification as to why their petition for correction was delayed and why the board should find it in the interest of justice to waive the three-year filing deadline.

If you plan to apply for a correction to your military record or file an application on behalf of a veteran, you should be prepared to provide an extensive explanation as to why you believe the record in question is erroneous or unjust. You may need to submit witness statements and other supporting evidence to bolster your claim. You should also prepare a summary argument that supports your position.

How Do Errors Happen With Military Records?

While the military strives to be as accurate as possible in the creation and maintenance of military records, errors and injustices can and do occur. In some cases, these errors are minor clerical inaccuracies, such as misspellings, incorrect dates, or improperly recorded details of service. In other cases, the errors are much more severe.

Benefits of Correcting Your Military Record

If you wish to take advantage of these benefits, it is vital to start the application process as soon as possible. The branches of the military use the DD-149 form to process applications for corrections to military records. An experienced military attorney can help you complete this form and gather the supporting documentation you will need to submit with your application.

Do I Need an Attorney to Correct My Military Record?

It is highly advised by every branch of the military for any service member who wishes to change their military record to work with an experienced military attorney. The correction process may seem straightforward on the surface, but the reality is that these proceedings involve complex procedures and are more in-depth than standard appeals. Your military attorney can provide valuable guidance as you navigate this complex process and increase your chances of successfully changing your military record.

Your attorney will help you complete your DD-149 form, gather all supplemental information you must include with the form, and provide legal counsel throughout the proceedings that will follow your submission of your DD-149 form. The Board of Corrections of Military Records for each branch of the US military has the authority to:

No matter the type of changes you seek to your military record, an experienced attorney can provide the best chance of securing those changes in an efficient manner.

At Aaron Meyer Law, we understand the complications an erroneous or unjust military record can cause. Our firm has years of experience helping military service members from all branches of the United States Armed Forces secure changes to their military records. When you need legal counsel to navigate this complicated process, you can rely on Aaron Meyer Law to provide comprehensive, responsive, and detail-oriented guidance through every phase of your case. If you have discovered any issue with your military record and believe a formal change to your record could improve your life, contact Aaron Meyer Law today to learn more about how we can assist you.