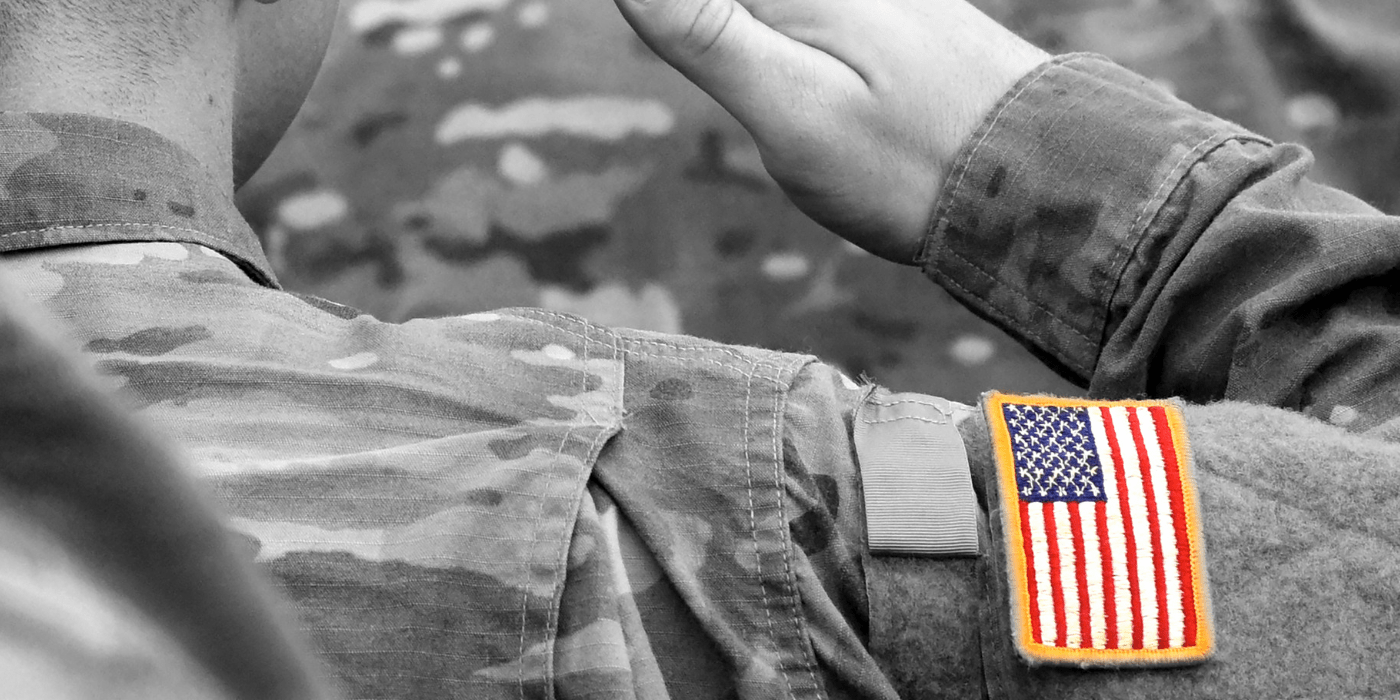 Articles of UCMJ are rules and regulations that members of the United States military must follow. It stands for Uniform Code of Military Justice and is a set of rules and regulations that govern the military justice system. The UCMJ is made up of 146 articles that cover a wide range of offenses and punishments. Some of the more common offenses covered by the UCMJ include adultery, assault, disobeying orders, and desertion. A number of articles also deal with specific offenses such as espionage and treason. Each violation has a corresponding punishment, ranging from a minor reprimand to more serious consequences. The UCMJ is constantly being updated and amended, so the number of articles can change over time.

By better understanding the UCMJ, you can ensure that you are following the rules and regulations set forth by the military. If you are accused of violating the UCMJ, it is important to seek the advice of a military criminal defense lawyer as soon as possible to legally clear up any misunderstandings or false accusations.

What Are Some of the Most-Cited Articles of UCMJ?

Article 92 of UCMJ is another commonly cited article, and it deals with the failure to obey a lawful order. This article is violated when a service member intentionally disobeys a lawful order from a superior officer. Article 92 of UCMJ is a serious offense, and it can result in a dishonorable discharge from the military. For example, if a service member is ordered to report to a certain location and intentionally does not go to that location, they could be charged with Article 92 of UCMJ, depending on the severity of the circumstances.

Article 134 of UCMJ is another commonly cited article, and it deals with a catch-all offense known as “conduct unbecoming an officer and a gentleman.” This article covers a wide range of offenses, including but not limited to adultery, extramarital sexual conduct, indecent language, and disorderly conduct. For example, if an officer is caught cheating on their spouse, they could be charged with adultery under Article 134 of UCMJ.

What Are the Possible Punishments for Violating UCMJ?

The possible punishments for violating UCMJ depend on the offense’s severity and the offender’s rank. For example, a service member caught cheating on their spouse (adultery) could be charged with a court-martial, which is the most serious type of military justice. A court-martial can result in a dishonorable discharge from the military and a prison sentence.

Less serious offenses can result in a lesser punishment, such as a reprimand or a fine. For example, if a service member is caught smoking marijuana, they could be reprimanded by their commanding officer. A reprimand is an official censure, and it is placed in the service member’s personnel file.

Another possible punishment for violating UCMJ is an administrative action. This type of punishment is not as serious as a court-martial, but it can still have a negative impact on a service member’s career. For example, if a service member is caught drinking alcohol while on duty, they could be given a reduction in rank.

What Are the Defenses to Violating UCMJ?

There are several defenses to violating UCMJ, and the most common defense is “lack of knowledge.” This defense applies when the service member did not know that their actions were against the UCMJ. For example, if a service member conducted themselves in a certain way because they misunderstood or thought that the rules did not apply to them, they could claim a lack of knowledge as a defense.