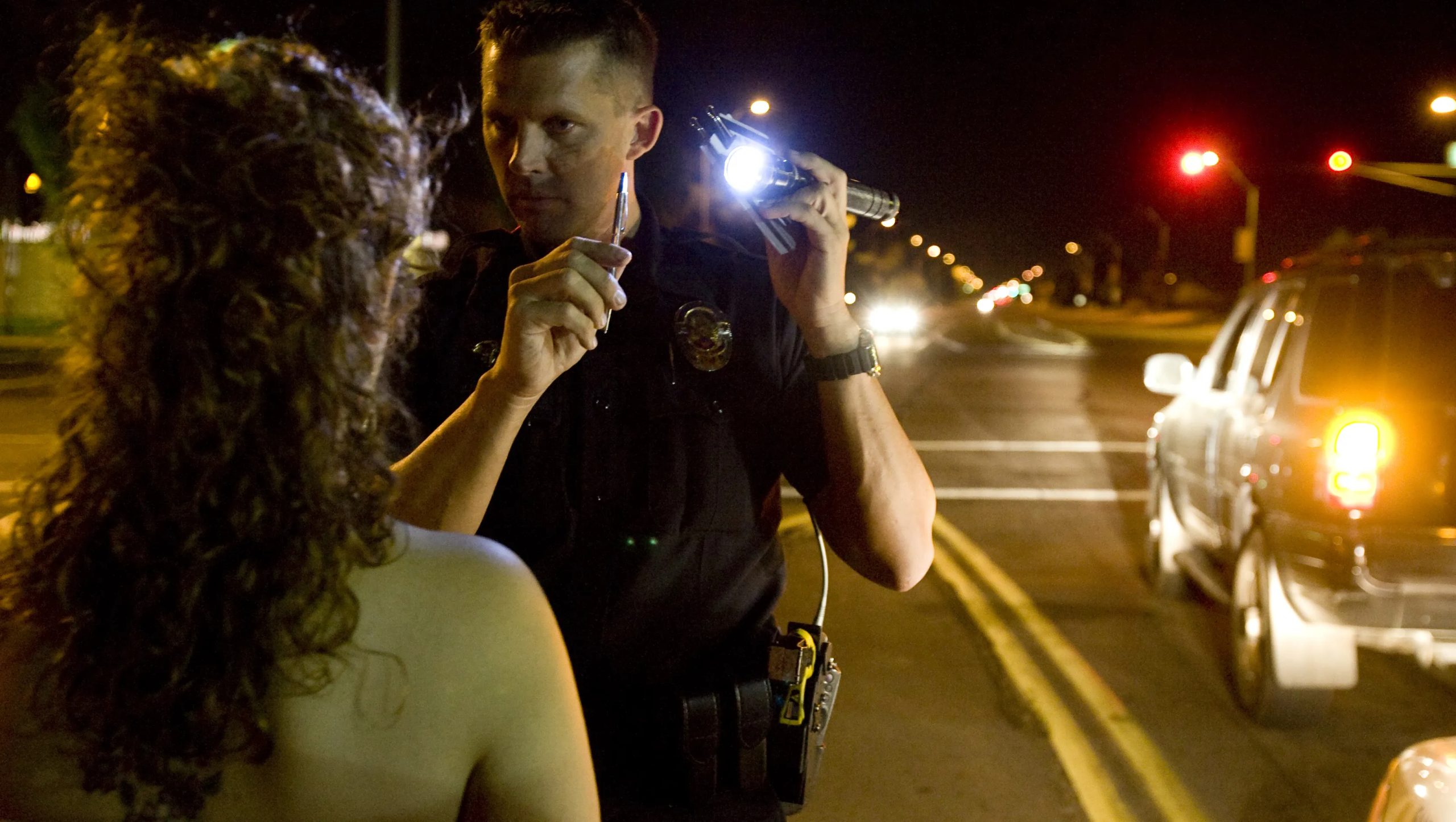 Driving under the influence (DUI) is a severe offense in California. A DUI conviction can sometimes result in jail time, fines, and losing your driver’s license. However, not everyone facing a DUI charge is convicted. This is because many defenses can be raised in a DUI case, such as the police not having probable cause to stop you or the arresting officer not following proper procedure. Many misunderstandings can occur in the process of a DUI arrest, which is why criminal defense attorneys who specialize in DUI law are so important to clearing up innocent names and providing fair representation in court.

What Defenses Exist for DUI Charges?

Another common defense against DUI is that the arresting officer did not follow proper procedure. There are many steps that the police must take to arrest you for DUI. For example, the police must give you a chance to take a breathalyzer test or a field sobriety test. If they did not follow proper procedure, this may be grounds to have your charges dismissed.

Finally, another common defense against DUI is that the breathalyzer test or field sobriety test was not administered properly. If it was administered incorrectly, this may be grounds to have your charges dismissed. Sometimes officers will give the test to people who are not actually impaired, or they will fail to calibrate the breathalyzer machine properly. If you think that the test was not administered properly, you should talk to a DUI lawyer about your case.

What Evidence Will Help My Case?

If you have been charged with DUI, there are a few pieces of evidence that will be helpful to your case.

The more evidence you have to support your case, the better. An experienced criminal defense DUI lawyer will be able to help you collect this evidence and build a strong defense.

How Can I Best Work With My DUI Lawyer?

If you have been charged with a DUI, work closely with your DUI lawyer. There are a few things that you can do to help your case.

First, be honest with your lawyer. You should tell your lawyer everything that happened, even if it seems like it will make your case worse. Your lawyer can only help you if they know the whole story. Being transparent about the details in court can help your credibility as well.

The second thing that you should do is follow your lawyer’s advice. Your lawyer will know what is best for your case, even if their suggestion goes against what you want to do. It is important to trust your lawyer, follow their advice, and reap the benefits in court.

Finally, be prepared for court. This means having all of your evidence collected, witnesses lined up, and your story straight. Being prepared will help you feel confident in court, and it will also help your lawyer build a strong case.

What Are the Possible Outcomes of a DUI Case?

Hiring a criminal defense attorney, such as the ones at Aaron Meyer Law, can help your case result in the best possible outcome. Contact us today to review your case and build a strong defense.