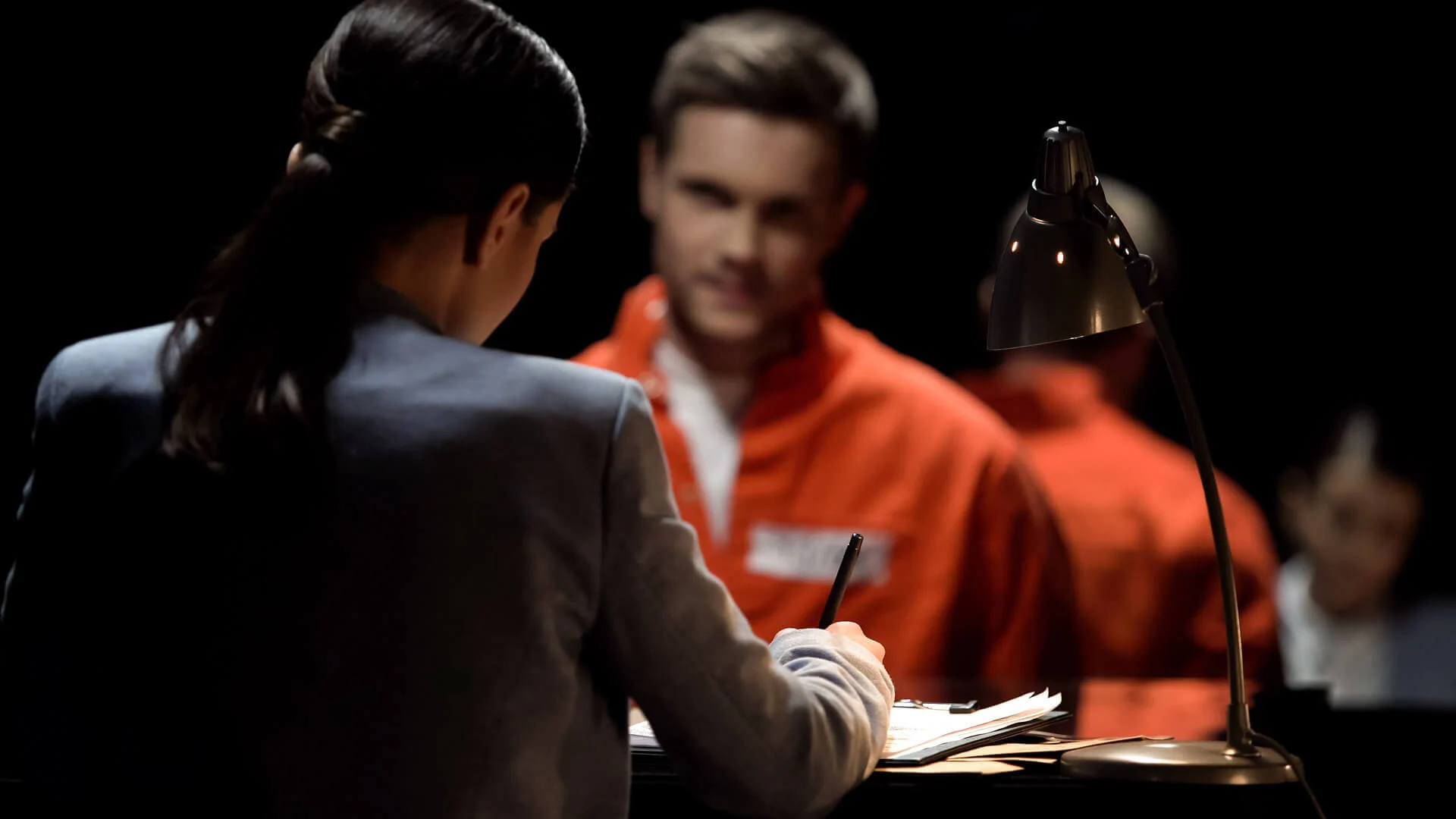 Across the United States, most individuals who commit crimes face prosecution and punishment at the state level. Such criminal law includes prosecuting acts the state considers to be serious enough that they interfere with the peace of the community.

Federal criminal law is different in that it involves crimes that pertain more specifically to the federal government. This may include acts such as:

In the state of California, crimes are either classified as misdemeanors or felonies. Misdemeanor crimes are punishable by up to a year in prison, or in some cases, no prison time at all. Felonies, on the other hand, are more serious and may include prison sentences of many years.

Felonies in the state of California may include the following:

Misdemeanor crimes in California include those such as:

Anyone charged with a crime in California should immediately reach out to an experienced criminal defense attorney, who can help them understand the possible consequences of the alleged crime and assist in their defense in court.

Is It Necessary to Hire a Criminal Defense Attorney When Charged With a Crime?

Facing the criminal justice system in California is a challenging endeavor. Anyone who is under criminal investigation, or has been arrested or charged with a crime, should protect themselves by retaining the services of a skilled criminal defense attorney as soon as they are able to.

Defense attorneys in California are a powerful asset for anyone accused of a crime. They speak to the prosecutor and the police on behalf of their clients, evaluate any evidence the prosecution has collected, help create a defense strategy that seeks the best possible outcome, and look out for their client’s best interests as they fight for them in court.

What Are the Basics of Criminal Defense?

Anyone who is charged with committing an act that is prohibited by California law is the “defendant” in court, whereas the state is called the “plaintiff.” The prosecutor represents the state’s interests and fights the case with the goal of obtaining a verdict that seeks the highest charges allowed by California law. In cases where the criminal case is under a local jurisdiction, such as a town or city, the plaintiff is still referred to as “the state,” as the locality is a division of the state government.

In the United States, the Constitution guarantees individuals the right to an attorney to represent them when their case is heard in court. Such counsel is known as a criminal defense attorney, as they are tasked with defending their clients against charges brought by the state. The state has the obligation to prove the allegations it makes “beyond a reasonable doubt” before the court. If the case is more serious, the defendant has the right to have their case decided by a jury.

A criminal defense case involves many factors that experienced defense attorneys deal with every day. Knowledgeable defense lawyers understand the details of each case and the court system, so it is vital to have legal representation to provide an aggressive defense against charges brought by the state.

Understanding the Criminal Process in California

There are several stages involved in the California criminal justice process. Every case is unique. The stages of the process may vary depending on the severity of the crime and the jurisdiction in which it occurred. Typically, however, the process includes the following steps.

Trust the Counsel of a Knowledgeable Attorney

If you are facing criminal charges in California, a guilty verdict could result in severe consequences. The skilled criminal defense team at Aaron Meyer Law has the experience to explain your options and develop a comprehensive defense strategy. Get in touch with us today to see how we can help.