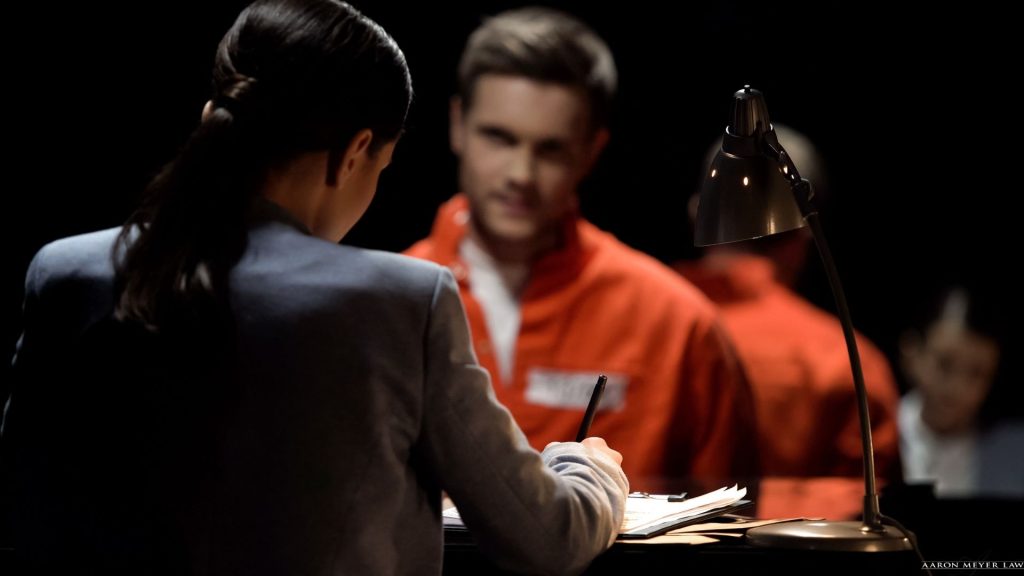 “There isn’t a better trial lawyer in any military courtroom. He fights. And wins. I would have defend me or my kids without hesitation. Simply put- he is one of the best lawyers to have entered a courtroom. I highly recommend Aaron Meyer.” – Colby Vokey, Texas trial lawyer

The tradition, the high standards, the fidelity to mission accomplishment is what makes Marines, Soldiers, Sailors, and Airmen so respected in our community today. You joined with pride and honorable motivation. However, you find yourself facing charges, confinement, or a possible less-than-Honorable discharge from the service.

Military charges can be very dangerous. The system is vulnerable to improper influence, outside pressure, and process manipulation.  Your Commander, Sergeant Major, or small unit leader may be targeting you because of rumor, bias, or imperfect information. This same Commander is your boss, accuser, and in charge of the prosecutors…and he gets to pick your jury pool. Your commander may even affect your family relationships and where you live. And although there are some talented young uniformed military defense lawyers, the fact is that they all-too-often face their own intimidation, personal consequences, and career suicide if they fight “too zealously” for you.

Does this mean you are without hope? No. Whether you are facing General Court-Martial, Special Court-Martial, Administrative Separation, have a case to Upgrade your Discharge or Correct your Official Military Record, or have Another Military Dispute, you need a fearless and talented private military defense lawyer.

Aaron Meyer knows the system. He has fought it from every angle. He has lived it. And he has won every time.

“He is clearly the best trial or defense counsel that I have observed in the courtroom” –Senior Defense Counsel, Marine Corps

He seeks out this type of maltreatment and abuse in the military. He has seen military juries fully acquit his client of all charges in every single contested court-martial he has ever tried. In addition to all the trial results, he has repeatedly found new ways to leverage the law and unique procedures of the military legal system to bring his clients justice before ever seeing trial. He has had criminal investigations turned on commander and false accusers themselves, even having a client successfully sue the Secretary of the Navy and Commanding Officer in California Federal Court for abuse of the Military Protective Order process.

He wants to send messages and see officials held accountable when they abuse this system. Even after cases have been won, he has ensured clients’ suffer no prejudice upon return to their unit, are fairly compensated, placed back on their career track, get their families back, and given the medical or mental treatment they deserve.

“What impressed me the most about Aaron was his tenacity in the court room and his undying loyalty for his client…” Scott B, military defense attorney

If you feel that you may be charged, investigated, administratively separated, or offered NonJudicial Punishment, it is important to act as soon as possible. Although some Commanding Officers can be abusive, the reality is that many are reasonable and actually trying to get all the information and legal advice possible before making a decision. Usually the initial story is misleading and one-sided. For this reason, you need someone to engage as your advocate early. It sure won’t be the staff judge advocate or prosecutor. You need a high-powered attorney to give everyone involved the chance to resolve this matter reasonably before your Commander takes official action and public stance against you.

Unfortunately, you typically do not rate detailed uniformed counsel unless and until there is official “preferral” of charges or official Administrative Separation proceedings ordered. In some cases, that may be too late for reason to prevail and save you months or years of heartache. 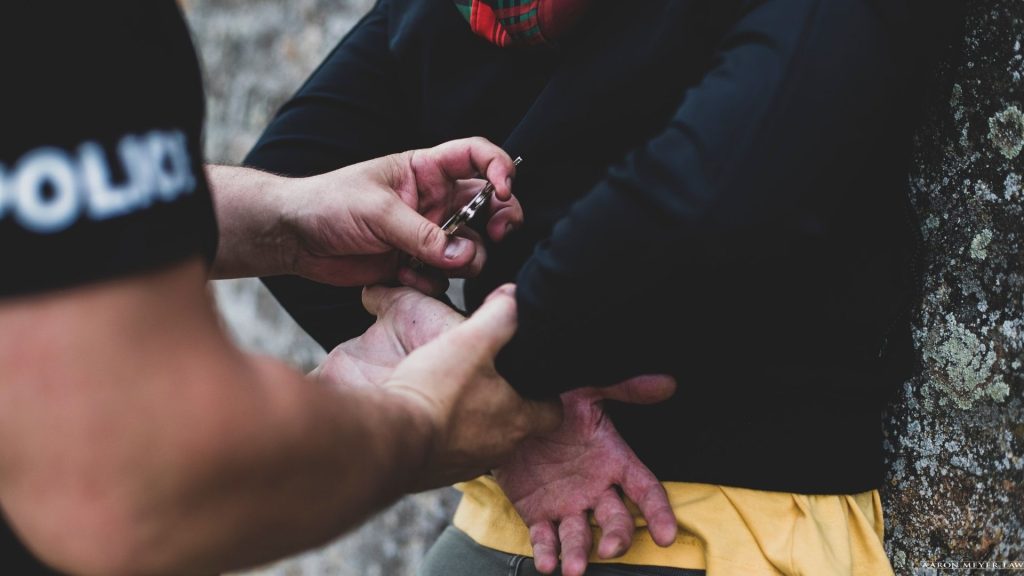 Three different types of Courts-Martial exist in the Military. The most severe forum is the felony-level General Court-Martial (GCM). Prison or brig sentences may include up to life in prison or even death. Dishonorable Discharge (DD) and Bad-Conduct Discharge (BCD) are possible, in addition to full rank reduction to E-1, fines, and forfeitures.

“He dominated the other attorneys at trial. He was so invested and prepared, I will never be able to repay what he did to save me and my family.” – C.M.B., former client

The second most serious court-martial is the “misdemeanor-level” Special Court-Martial. You may be reduced in rank all the way to E-1, suffer fines or forfeitures, receive a Bad-Conduct Discharge (BCD), and jail confinement is limited to one year or less.

Regardless of where you are in the fight, Aaron Meyer stands ready to bring all of his firepower to bear in your defense. He has the experience in sustained military court success. More importantly, he has the savvy, energy, and imagination to uncover facts and procedural angles that win military cases.

When the military justice system has targeted you, you need the best military defense lawyer you can get.

Aaron Meyer Law Represents Military Members in all proceedings against all UCMJ and civilian charges, including:

“He stuck by me throughout the entire length of the investigation and trial reassuring me and my family that everything will work out. My family and I will never forget the personal sacrifices he made to ensure the truth was exposed.” – J.E. former client

Do not lay down. Do not quit. Make sure you have an aggressive advocate who wont settle for “good enough.” The Court-Martial battle can be difficult, long, or uphill, but there can be hope when you have a lawyer doing everything possible to protect you. To find out how Aaron Meyer will start attacking the details of your case, build a close relationship with you, and commence the relentless fight, call us today at 949-388-3654 or fill out the form below for a free consultation.