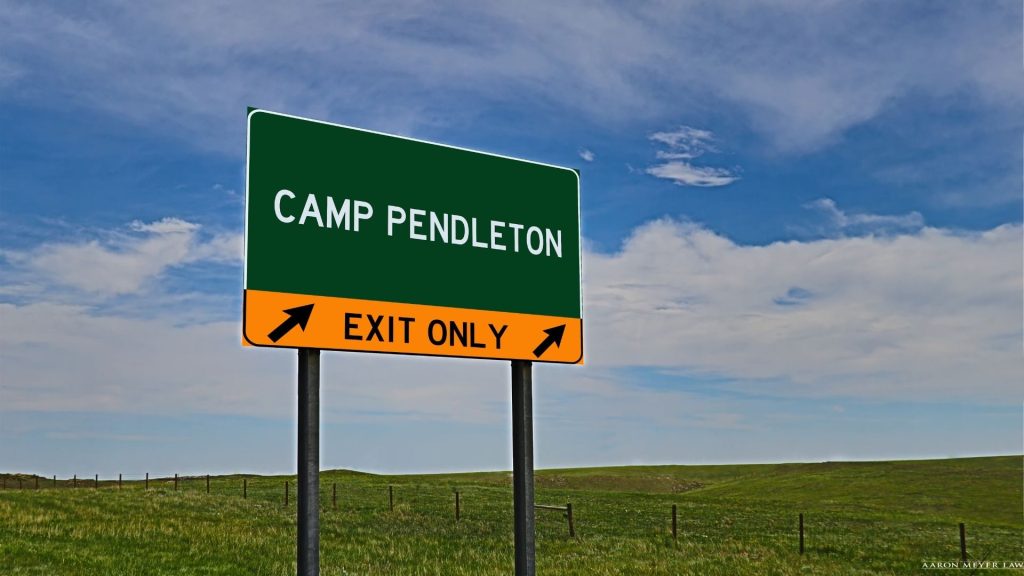 “He is clearly the best trial or defense counsel that I have observed in the courtroom” – Senior Defense Counsel, Marine Corps

Marines are regarded highly in our society — not only as upstanding Americans but as some of the toughest members of the Armed Forces. Nevertheless, they are not immune to accidents, accusations, mistakes, and legal disputes. The military legal system works quite differently than the civilian legal system. Not only is it different, but it can be much harsher and leveraged toward those with higher rank, even if they are unfairly targeting the individual. It can be confusing and intimidating to navigate for even the smartest and bravest Marines.

When battling a legal dispute, charge, or accusation, you need quality legal help. Aaron Meyer understands. As an honorably discharged Marine and former JAG, Aaron Meyer has served as a civilian lawyer for years, as well as a criminal defense attorney. Still, he has made military law his specialty — giving back to American heroes like those who shaped him as a young Marine. Respecting the Armed Forces and knowing what it means to be a veteran doesn’t mean that Aaron Meyer Law lays down when the military legal system works against his clients. In fact, it makes him fight harder.

If you are a Marine Corps Base Camp Pendleton and find yourself facing a federal charge, Courts-Martial, or any other legal charge or allegation, Aaron Meyer can help. He knows the Marines. He knows Southern California. He knows the military and civilian legal system and how to fight the injustices within them. Learn more about Aaron Meyer here.

An Undefeated Track Record in the Courtroom

If you are looking for a matchless work ethic and dedication to justice in your defense lawyer, look no further than Aaron Meyer. He is (literally) undefeated in the courtroom. He has taken on defense cases that others said were “unwinnable” and encouraged a conservative plea bargain, but Aaron fought for his client, often winning acquittals. You can read first-hand testimonials from Aaron’s clients online. The types of cases he has won for his clients include:

Other Reasons You May Need an Attorney

Your case or concern may not fall into one of the previously mentioned categories, or perhaps it does, but charges have not yet been brought against you. Perhaps you have another legal dispute that requires advice. That’s why Aaron Meyer law offers reduced-package representation and/or legal counseling and strategizing sessions. Consultations are free and may help to identify your unique legal needs.

Common uses for legal advice or reduced-package representation include: 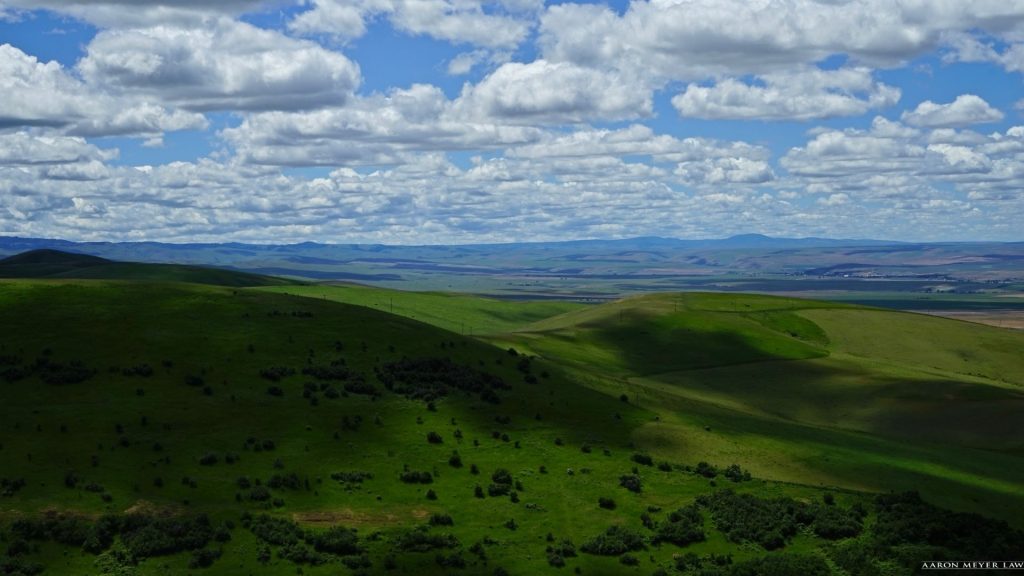 Aaron Meyer is also a well-known federal defense attorney and is proud to offer expertise as a military attorney and former JAG, but also as a private defense attorney. He is a member of the AFDA (Association of Federal Defense Attorneys), which is a community of private attorneys and public defenders that serve in federal courtrooms around the country. You and your case will benefit from Aaron’s federal court experience, whether in the military or the private sector.

Aaron Meyer knows Southern California and calls it home. He is firmly rooted in the community, both legal and otherwise. As a former Marine, he understands life on base, in active duty service, and in military courtrooms. No matter where you are from when you are serving in the Marines in Southern California, you may feel inundated with legal options. There are many attorneys, but few who understand the legal system inside and outside the sphere of the armed forces the way that Aaron Meyer does.

Why Opt for a Civilian Attorney?

Aaron Meyer knows and respects JAGs, having served as one himself. Many talented young attorneys are still wearing the uniform. However, being a part of the military can lead to internal pressures, particularly from superiors, and especially when injustice or false accusation is being carried out against a client. You don’t have to settle for a private attorney that doesn’t “get” Marines, nor a Marine JAG whose hands are tied by red tape in the system. Hiring Aaron Meyer Law to fight your case gives you the best of both worlds and the confidence that justice will be carried out in your unique case.

Aaron has made working for the military his life’s work, both as a Marine and a private attorney. Here are examples of military-specific cases he’s fought and won for his clients:

When you are a marine who has been accused of or charged with a crime, life feels like it comes to a screeching halt. You may feel terrified, jeopardized, and targeted. You joined the Marines to protect others, and now you need protecting from a system that too often struggles with power imbalance and miscarriage of justice. It is not uncommon for Marines to be targeted and even falsely accused by those of a superior rank. One’s Commander or small unit leader also selects the jury pool, no matter how serious or inconsequential the accusation. This leads to odds that are stacked even higher.

Both when he was serving and now, Aaron Meyer doesn’t cower when the military legal system targets his clients unfairly. He doesn’t lay down but fights tirelessly for justice and restoration of the honor for his Marine clients and in every case he takes on.

There are three types of Courts-Martial. All are serious and unique and require different strategies, but some types of Courts-Martial carry far harsher consequences. The most serious is the General Court Martial (GCM). The harshest sentences in these cases are life sentences or death by execution — the worst, most anxiety-inducing possible outcomes. In the “middle” is the Special Court Martial. It does not include the possibility of the death sentence, and the prison or brig time served is a maximum of one year. However, both GCMs and the Special Court-Martial carry the possibility of reduction in rank, dishonorable discharge, or bad conduct discharge, in addition to other consequences.

Lastly, the Summary Court-Martial can also result in a reduction in rank and minor but impactful consequences. As all who serve in the Armed Forces hope to do so with honor, to reach the highest rank possible, and to provide the benefits of service to their families, even “small” sentences can carry a lot of weight in this arena. Aaron Meyer understands and sees every Courts-Martial case as serious business.

About Aaron Meyer: Military and Education

He was promoted to the rank of Officer in 2008 and was honorably discharged in 2014. For the past seven-plus years, Aaron has run his private practice in Southern California, where he helps active-duty members of the Armed Forces and veterans address their legal cases, both big and small. He has specifically helped many active service members from Marine Corps Base Camp Pendleton.

Though it has been several years since he took off the uniform himself, Aaron takes pride in being a veteran. His practice’s specialty is military defense, which offers him the opportunity to give back to other service members.

If you are facing a legal dispute while serving at Marine Corps Base Camp Pendleton or elsewhere, military defense lawyer Camp Pendleton Aaron Meyer can help. He is undefeated in the courtroom and specializes in fighting for a fair outcome in “unwinnable” military court and federal cases. He will shake your hand and look you in the eye as a former Marine and get down to the truth of your case, not stopping until justice is carried out. Don’t suffer in silence whether you find yourself dealing with a small offense or a serious Court-Martial. Contact Aaron Meyer Law today for a free consultation.