“With the expert guidance of Aaron Meyer and his team, he saw our family and guided us through the darkest days of our life. Have no fear when you choose to use Aaron Meyer.” – Jerry E., father of former client

If you are accused of a crime in the military, the justice system for such offenses in this country can involve a complicated process that may affect your salary, your career, the good things you have done in service, and your life in general. To ensure the best outcome, it is vital to seek the representation of an adept military lawyer. As a former marine, Aaron Meyer knows the military justice system’s intricacies and has been helping military personnel face charges with confidence for years. 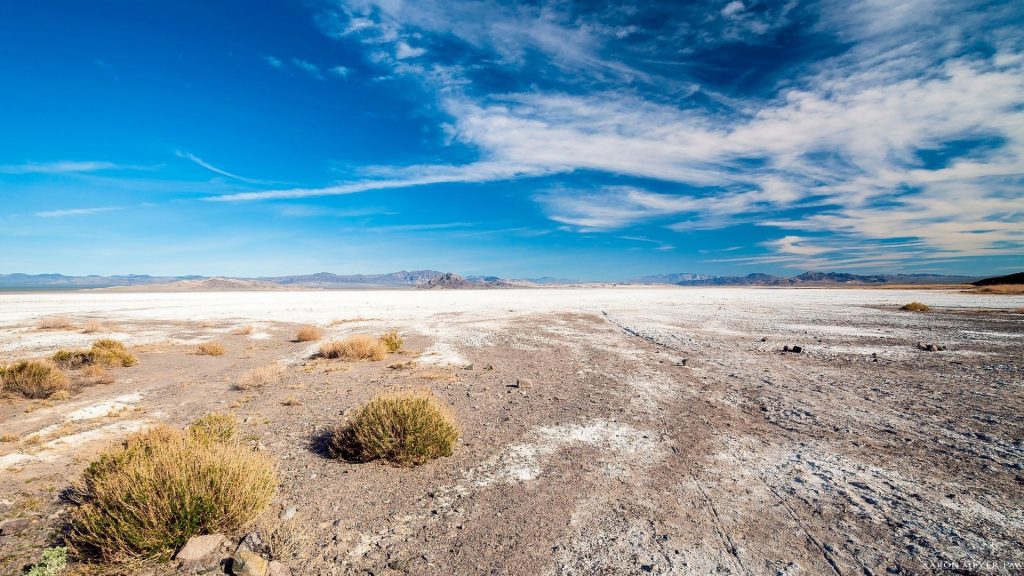 For soldiers at the National Training Center, Fort Irwin attorneys who have the experience to properly address disciplinary action are the best line of defense, compared to the free military attorneys that the government provides. If your circumstances place your future at risk, a civilian military attorney can offer benefits that far outweigh the free option. Aaron Meyer has dedicated his career to helping such individuals face their difficult situations.

Why Civilian Military Attorneys Are Better

When you face charges for an offense in the military, hiring a Fort Irwin military defense attorney can be a difficult decision. Many military members question the reasons for hiring a civilian military attorney when the government is willing to give them one free of charge. When you consider the advantages, though, the answer becomes clear. Military punishment affects more than just the present. It influences one’s freedom, employment, and future. The stakes are high, so the decision to hire a skilled attorney to build a criminal defense should be an easy one to make. Punishment for even minor offenses can influence many factors in one’s life, including:

When you consider the fact that being found guilty of an offense can have such an influence on your future, the cost of hiring a civilian military attorney pales in comparison. No one who has defended and served their country should be burdened with an unfair punishment for an offense. However, once an individual is found guilty, they are punished with a military conviction or an OTH separation. At this point, there is little anyone can do to restore their good record.

Why Not Accept the Free Attorney? 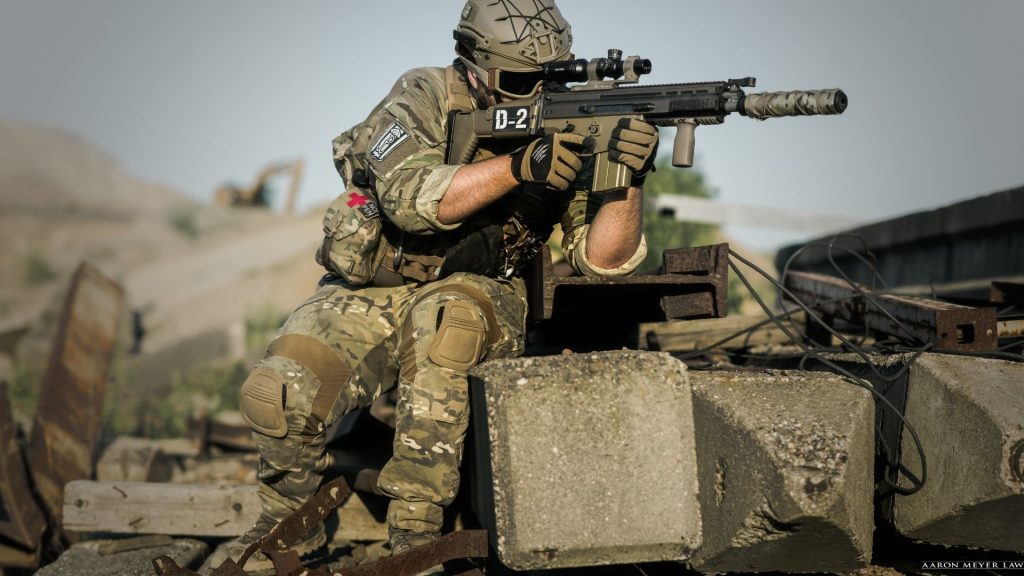 Military members are guaranteed the right to a free attorney if they face charges, but there are issues involved with accepting this help. From the very start, there are concerns because the military member rarely gets an attorney until after they have been charged. It is essential to seek legal counsel even before official charges are filed, but the free lawyers are typically overworked with full caseloads and don’t have the time to discuss legal matters with a military member until they have been officially notified that they are charged with an offense or will be sent to a separation hearing. It is always best to be proactive, even before charges are filed, so seeking counsel immediately is the best course of action.

Another issue with government-appointed free attorneys is that they typically don’t have civilian military attorneys’ experience. Some actually have no trial experience whatsoever. An individual may think that having a legal professional’s advice is better than nothing, which may be true, but with their future on the line, it simply makes more sense to have a lawyer who knows the system and can mount a strong defense.

What Makes a Civilian Military Attorney the Right Choice?

There are many advantages to hiring a civilian military lawyer, but the foremost is that an individual can hire them immediately, at the first hint of potential charges. No matter the circumstances, it is always best for a military member to remain silent and ask for a lawyer if they are being interrogated or arrested. It is easy for an individual to be manipulated and taken advantage of if they are not represented during interrogations. Civilian military attorneys offer their clients protection against doing anything to make matters worse, and that peace of mind alone is well worth the cost. In many cases, an experienced attorney can get charges dropped before the case progresses any further.

Most military members feel most comfortable hiring a civilian military attorney with a military background, and a firm like Aaron Meyer Law provides the winning strategy that those individuals are looking for. Going up against the vast financial and investigative resources of the U.S. government can be a huge undertaking, and many individuals in court-martial situations are presumed guilty from the start.

Whether they are innocent or guilty, an individual facing a potential trial against their commanders typically finds that having a defense lawyer with a military background is essential. The biggest issue most military personnel have with hiring a civilian attorney is that they are afraid they can’t afford the fees. However, when they look at the big picture, they realize that their entire future may depend on investing in a good defense.

Keep in mind that many other military members have faced the same difficult decision, and they developed a plan to cover their costs. It is rare for military personnel to have vast personal wealth, so they must take whatever measures are necessary to ensure a strong legal defense. This may involve selling their car, asking family for help, remortgaging their home, or taking out loans, but in this case, the ends justify the means.

Often, military members who find themselves in trouble have little experience with the court system and attorneys and have no idea what it may cost them. Each case’s details determine the cost in the end, but there are some average figures to consider. When an individual chooses to hire a civilian military defense lawyer, an initial fee may range between $4,000 and $10,000. The more complicated and severe the case is, the more it will cost in most situations. Some attorney fees may add up to over $25,000, but this huge sum becomes insignificant when considering the long-term cost of losing their case.

Consider the fact that an E-4 who loses their case may miss out on as much as $50,000 in salary and benefits in addition to going to jail. The total amount one loses could be even greater, though, when you consider the big picture. Keep these factors in mind:

No matter your situation or how severe the potential charges against you are, hiring a winning civilian military defense lawyer is the best way to ensure a successful future. Aaron Meyer Law is the firm with the military background and legal experience to help you face your charges with peace of mind. Reach out to us now to protect your job, your social life, and your entire future.