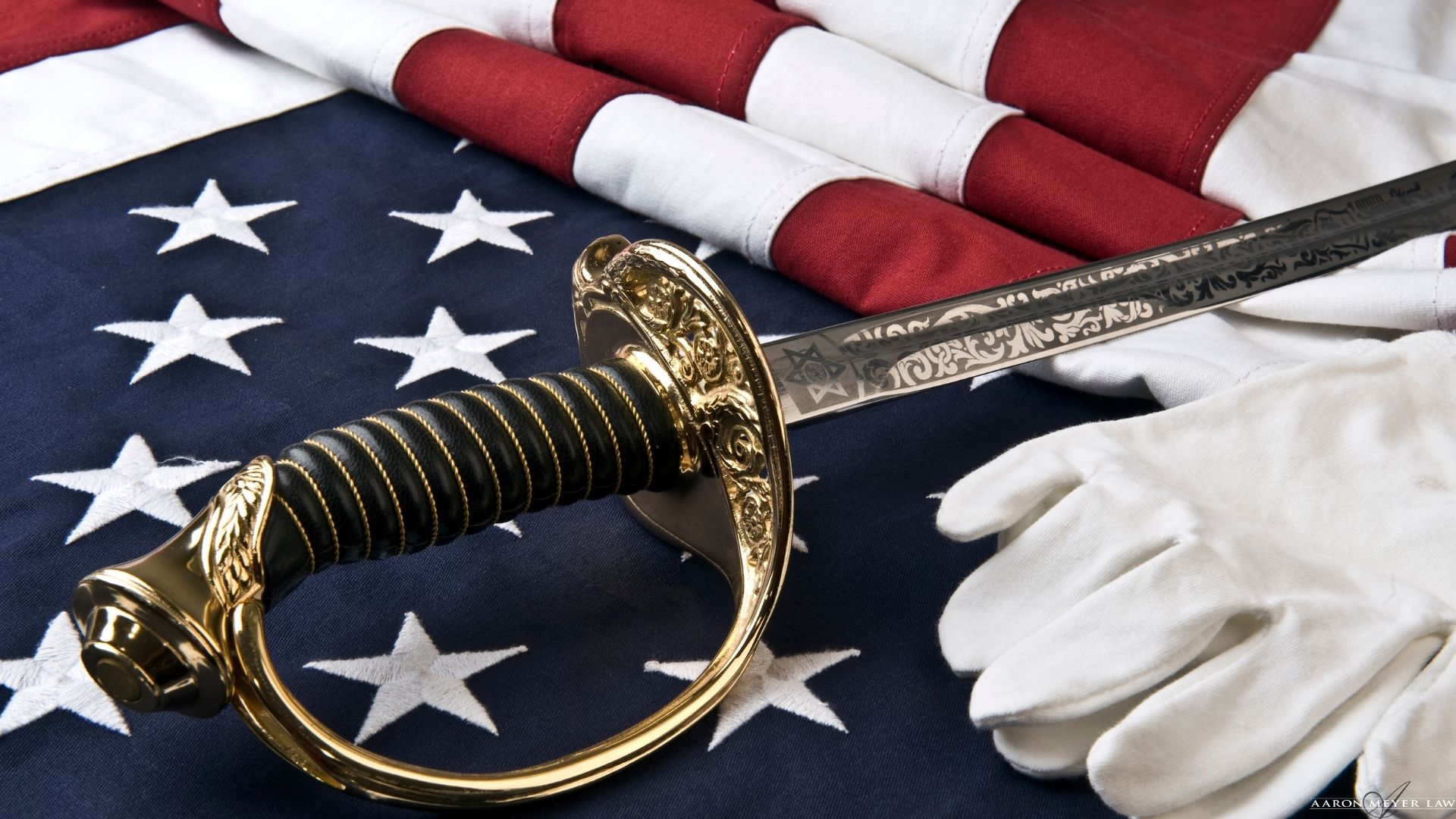 “A rare talent in the courtroom. His cross examination skills are nearly unrivaled. He represents clients fearlessly and works tirelessly on their behalf. He pursues his cases with a level of dedication that is inspiring.” – Marine Corps’ Regional Defense Counsel

Marines (and other members of the Armed Forces) are revered as some of the most well-respected members of American society and, rightfully so, as some of the toughest and most upstanding members of the armed forces. Military persons are held up to the highest of standards in all manners of conduct. Yet, when an accident, misunderstanding, or accusation occurs, it can be intimidating and confusing for a member of the military to navigate the complicated and specialized military legal system.

Military law differs from civilian law in many ways. Active Marines deal with the military court system instead of the civilian system most Americans are familiar with. If you find yourself in need of an attorney at Marine Corps Air Station Miramar, Aaron Meyer Law can help. As a former Marine Corps Judge Advocate (JAG) as well as an experienced civilian attorney, Aaron Meyer knows the legal system inside and out… and he knows Marines.

Undefeated in the Courtroom

Aaron Meyer has an undefeated track record in the courtroom. He has won full jury acquittals for his clients, even when cases were deemed “unwinnable” and the odds were stacked against him and his client. He didn’t settle for simple plea bargains but fought for justice. You can discover heartfelt testimonials from Aaron Meyer’s clients online. The cases Meyer has won include, but are not limited to the following types:

Aaron Meyer’s primary practice locations are in California. This is the state he knows best, loves, and calls his home. As such, along with his experience in the Marines, he is familiar with life on Marine Corps Air Station Miramar in San Diego. Southern California is such a densely populated and diverse area that one can easily find an attorney. However, a Marine would be hard-pressed to find a lawyer like Aaron Meyer, who has lived the life and knows military defense like the back of his hand, especially with the undefeated track record to back it up.

Military Defense in the Marines

When you are a marine who has been targeted by the military justice system, your life likely has come to a screeching halt and your future can be on the line. Military charges can be especially serious and carry with them unique dangers to your livelihood and freedom. But the system is not impenetrable when it comes to fairness just because the military is such an upstanding institution. The military justice system also has many unique vulnerabilities and imperfections because of the way it is structured.

The system can be plagued by improper influence, pressure from various sources, and manipulation of the process. On top of these issues, there is the consideration of the chain of command. Your superior, whether a unit leader, Sergeant Major, or Commander, may target you because of information that isn’t entirely true or is based entirely on rumors and false accusations. Because of his power and rank, he or she gets to pick your jury pool. They may even have sway over your life, friendships, personal relationships, and daily experience on base. The power imbalance is palpable, which is why it is so important for the truth to prevail through the help of an attorney who knows the Marine Corps.

Many members of the military, when faced with these allegations, think that a uniformed attorney is the best option. There are many talented and eager young military defense attorneys actively enlisted. However, they are not immune to the system and can face intimidation, the threat of personal consequences from superiors, or even detriment to their career as a JAG. Aaron Meyer gives you the best of both worlds — military perspective and experience and the man-to-man respect of an honorably discharged Marine, but also the advantages that come with hiring a civilian attorney with years of diverse experience.

Here are common types of military defense cases that Aaron Meyer has taken on and that you may be facing:

Though these are common types of cases, you may also require legal assistance when you are facing allegations, but no charges have been filed. That’s why Aaron Meyer offers strategy sessions and/or reduced-package representation for all members of the Armed Forces. This includes counseling and assistance in Military Protective Order termination, Non-judicial punishment/article 15 proceedings and appeals, command investigations, NCIS/OSI/CID criminal investigations, security clearance assistance, civil and personal effects claims, article 139 claims for civil recovery, administrative/legal hold abuse, Inspector General complaints, complaints against the government for denied rights or maltreatment, SCRA disputes, base housing/landlord disputes, servicemember contract and consumer disputes, denial of BAH or entitlements, court-martial clemency matters, or medical separation board suspensions.

In the military, there are three types of Courts-Martial, the most severe and highest level being the General Court-Martial, often abbreviated to GCM. One can be sentenced to life in a military prison or even sentenced to execution and death. On the lesser end of the spectrum, if convicted, a person may be dishonorably discharged (DD), or received a bad conduct discharge (BCD), or may have their rank reduced all the way to an E-1. One may also have to pay certain fines. Of course, when someone receives a dishonorable discharge or bad conduct discharge, they are also no longer eligible for any of the military benefits they may have hoped to provide for their families and themselves throughout their lives. It is easy to understand why the General Court-Martial is a high-stakes arena, as the lightest consequences of conviction still carry a lot of weight.

The next most severe type of Courts-Martial is a Special Court-Martial. Although the prison sentences for this level of Courts-Martial is limited to no more than one year (and does not include the possibility of the death sentence like the GCM), a soldier could still be dishonorably discharged, receive a BCD, be reduced in rank, or pay severe fines. Lastly, there is the Summary Court-Martial. While it technically carries the weight of being a type of Courts-Martial, it is more informal and associated with lower-level offenses and sentences. Nevertheless, quality legal care is of utmost importance for someone facing Summary Court-Martial as well because it garners fewer procedural rights for the defendant. Therefore, you need a creative and thorough defense.

Though he took off the uniform himself a mere seven years ago, Aaron Meyer was shaped by his time in the Marines and has dedicated his career to fighting for America’s heroes. That includes those serving actively and fellow veterans alike. During his time of active duty service, he strived to fight to protect innocent lives — as should any soldier. However, he also observed that sometimes soldiers themselves were the innocents needing protection from corrupt, antiquated, imbalanced, and politically influenced systems. He continues to revere and respect the military legal system while also understanding the way it may victimize some defendants. He is ready to pursue justice and to fight as hard as it takes.

Why You Should Opt for a Civilian Attorney 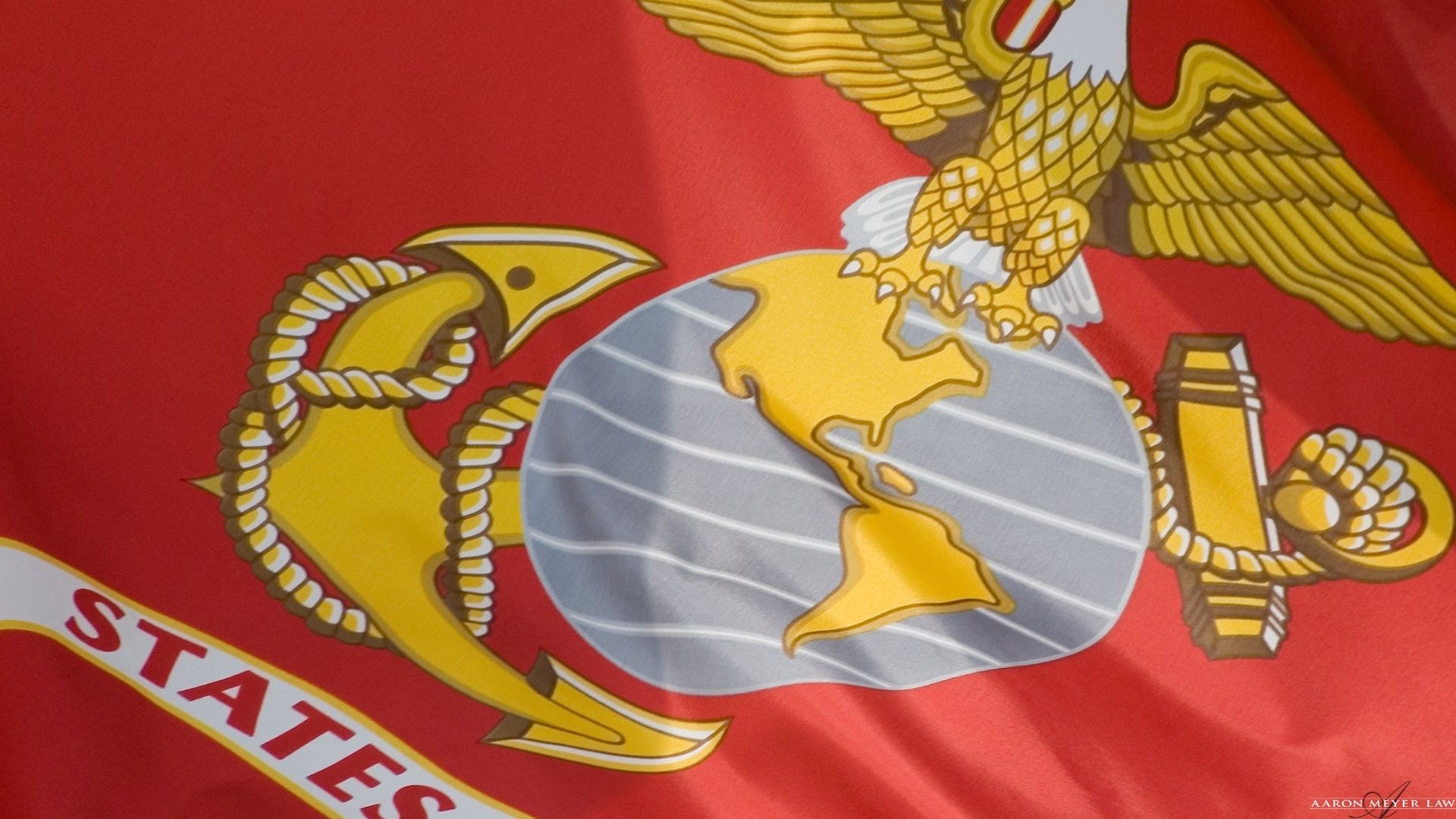 Aaron Meyer offers the best of both worlds — the military perspective of a Marine Corps vet, but the experience and lack of red tape befitting a seasoned civilian attorney. Aaron knows the Marines, he knows California, and he knows both the military and civilian legal systems.

If you find yourself facing criminal charges or a legal dispute while serving in the Marines, there is help near Marine Corps Air Station Miramar when you reach out to Aaron Meyer — former Marine Corps JAG and attorney at law. From the smallest charges, offenses, or allegations to the most severe Courts-Martial cases, Aaron Meyer has the experience, knowledge, and grit to see your case all the way through. Free consultations are available, in addition to affordable strategy sessions or reduced-representation packages for smaller-scale legal disputes. No case is too big or too small. America’s heroes deserve quality legal care and, above all, justice in both military and civilian legal arenas. Contact Aaron Meyer for a consultation today.