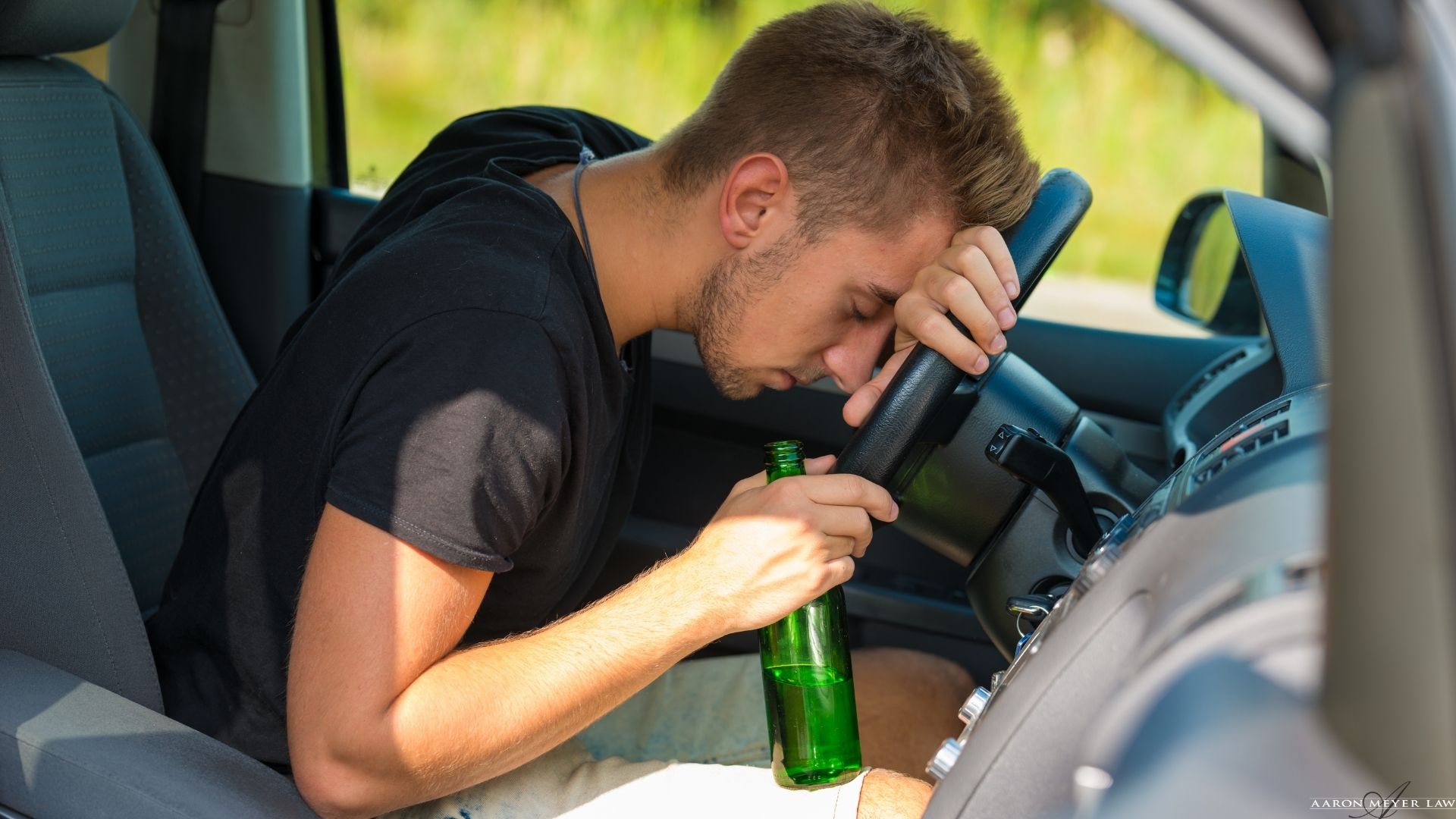 “Aaron Meyer is not your typical “bow tie” attorney. His strong demeanor is complimented with intelligence and honesty. He is an articulate representative that will coherently define your position and command justice, two things that will bring comfort to any uncertain situation. My family and I owe a great debt to Aaron Meyer.” – A. R., Former Client

All United States military members, including soldiers, airmen, sailors, marines, coast guardsmen, and space force guardians, are expected to embody the values of the American military and present a respectable image to the American public. As such, members of the military are held to higher standards of duty and character than the general public.

Representing American Military Members Charged With Being Drunk on Duty

The Uniform Code of Military Justice (UCMJ) is the legal code that applies to every member of every branch of the United States armed forces. The articles of the UCMJ outline the various offenses that could lead to a service member facing criminal prosecution and severe criminal penalties for certain behaviors. Two of the most commonly prosecuted articles of the UCMJ are Article 112 and Article 113, both of which carry severe penalties for those convicted under these articles.

Suppose you serve in the US military and face prosecution under Article 112 or Article 113. In that case, it is vital to know your rights and the value of having an experienced military defense attorney on your side. A civilian lawyer specializing in military criminal defense law is a tremendous asset for any service member facing this challenging situation and can provide a higher level of legal counsel than you may expect from a detailed military attorney. Attorney Aaron Meyer leverages his experience as a former Marine Corps judge advocate officer to provide military service members with the criminal defense representation they need in the face of harsh penalties under the UCMJ.

Article 112 of the UCMJ pertains to being drunk on duty. All service members are expected to be in top condition and refrain from consuming alcohol prior to duty hours. Any service member who consumes alcohol before or during a duty shift puts themselves at others at risk, potentially compromising mission integrity. While this may appear to be a minor offense at first, the reality is that Article 112 conviction has destroyed many military careers. Even something as seemingly minor as drinking the night before a duty shift and being slightly inebriated at the beginning of the shift could lead to up to one year in military prison, a punitive discharge from the military, and forfeiture of all pay and allowances.

What Is Article 113 of the UCMJ

Similar to Article 112, Article 113 of the UCMJ pertains to being drunk or incapacitated on duty but applies explicitly to the operation of vehicles. Any service member who assumes physical control of a motor vehicle, watercraft, or aircraft while under the influence of alcohol or drugs faces prosecution under Article 113. Potential penalties for conviction are slightly harsher than those assigned for Article 112 violations. They could include dishonorable discharge from the military, forfeiture of all pay and allowances, and up to 18 months of incarceration if the incident resulted in any personal injury.

What Happens If You Get a DUI in the Military?

A service member can face prosecution under the articles of the UCMJ if they are charged with driving under the influence (DUI) while off duty. The service member could face criminal prosecution at the civilian criminal court level, and they will face penalties assigned by the military. The US armed forces hold service members to a higher standard of character than the general public. The penalties for DUI can include forfeiture of pay and allowances and a punitive discharge. Less severe offenses could lead to demotion in rank, loss of certain benefits and privileges, and mandatory rehabilitation or counseling.

Can You Get Kicked Out of the Military for DUI?

The short answer is yes; a service member can be punitively discharged from service due to a DUI. However, this is not the most common penalty. In most cases, a DUI will lead to judicial penalties such as loss of pay and allowances, temporary confinement, and other penalties assigned on a case-by-case basis. However, officers and noncommissioned officers are more likely to face discharge in response to DUI. Additionally, any service member of any rank is also more likely to face dishonorable discharge if they cause a personal injury of any kind due to intoxication on duty.

Whether you have been charged with drunkenness on duty or a military DUI, it is vital to know your rights and what to expect from the criminal proceedings you face under the UCMJ. Facing a military criminal charge is different from facing charges in a civilian criminal court, and the penalties are much more severe. Essentially, your entire military career could be at risk depending on the severity of your behavior. Therefore, you need defense counsel you can trust in this situation.

The Sixth Amendment of the US Constitution guarantees legal counsel when an American citizen is accused of a crime, which also applies to military service members. When a member of the military faces UCMJ prosecution, they have the option of accepting legal representation from a detailed military lawyer free of charge, or they may hire their own private defense attorney at their own expense. While it may seem logical to choose free defense counsel, the reality is that a military civilian drunk-on-duty defense attorney can provide a much higher level of personalized defense representation than a detailed military lawyer. Like public defenders in civilian criminal court, detailed military attorneys must handle multiple cases at once and can provide very little personal attention to any case. 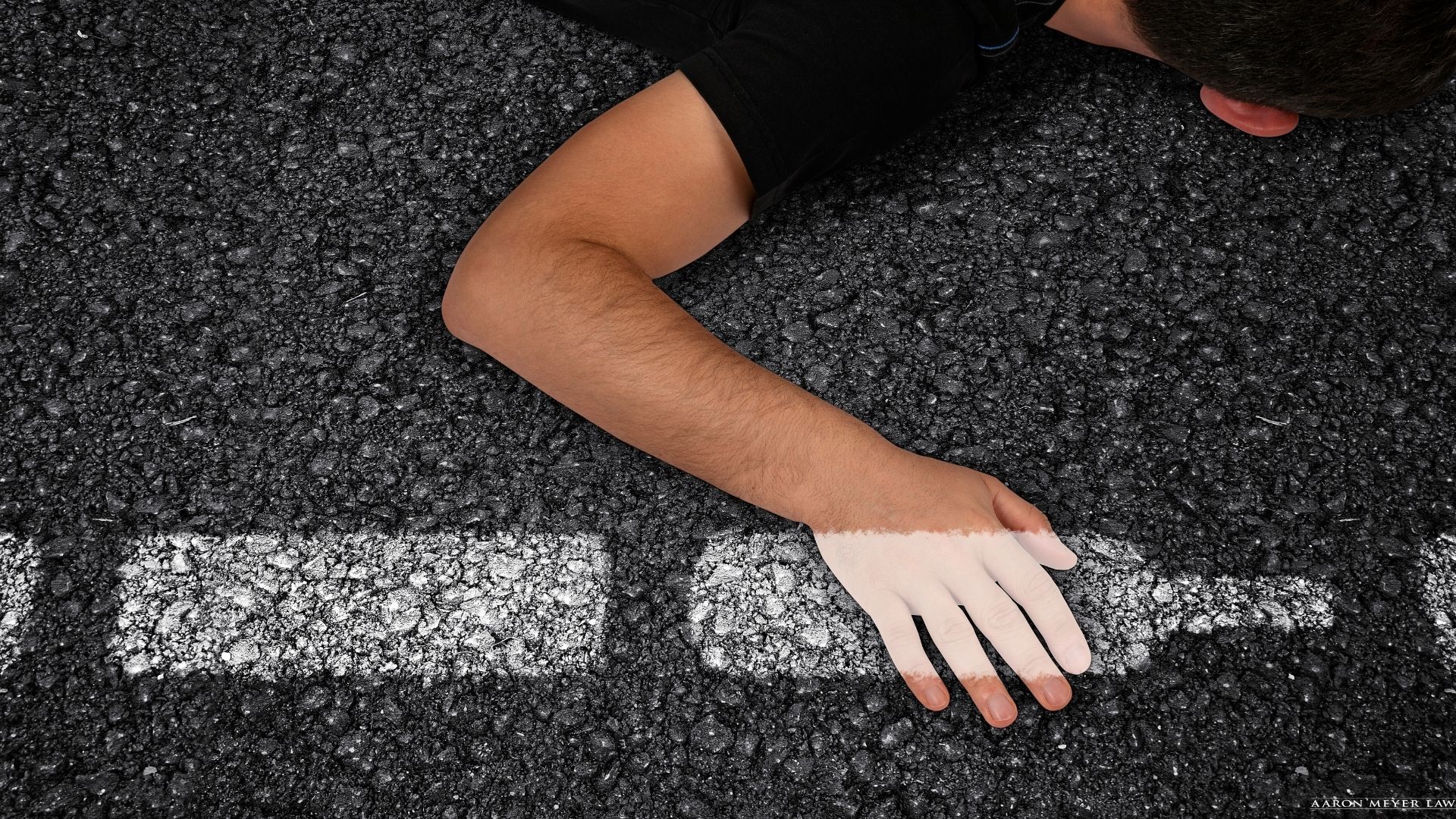 Attorney Aaron Meyer and the team at Aaron Meyer Law understand what is at stake for you when you face prosecution under Article 112 or Article 113 of the UCMJ. However, your situation is likely not as hopeless as it may seem. Many drunk-on-duty cases result from unfair leveraging of details, and you may not have been intoxicated during the situation in question. Your military civilian drunk-on-duty defense attorney can help you disprove allegations of intoxication on duty or DUI while operating a military vehicle. Attorney Aaron Meyer has an undefeated record, helping every client he has ever represented avoid conviction and preserve their military careers.

If you are ready to discuss your situation with a military civilian drunk-on-duty defense lawyer, contact Aaron Meyer Law as soon as possible to schedule a consultation with our team.