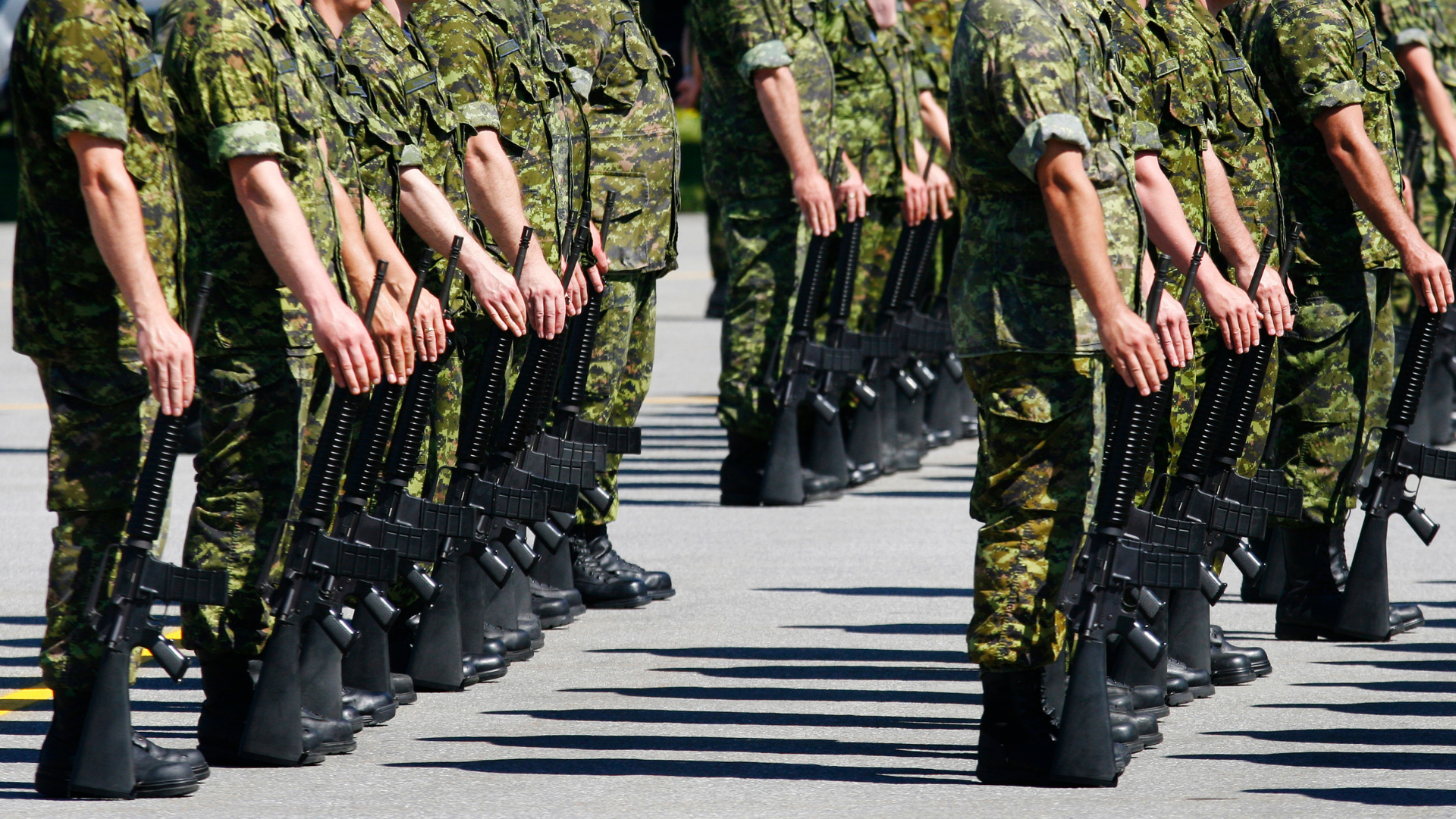 The concept of a military tribunal is not new. It has been used throughout history, particularly during wartime. These judicial proceedings are conducted by a military rather than a civilian court. Then they are used to try members of the military who are accused of serious offenses, such as war crimes or treason, in addition to civilians who are accused of terrorism or other national security crimes. To better understand who can face a military tribunal, it is essential to understand the difference between a civilian court and a military court.

What Is the Difference Between a Civilian and Military Court?

A civilian court is typically used to try individuals who have been accused of a crime that is not related to the military. These courts are run by civilian judges and use civilian laws. For example, if you are accused of shoplifting, you would go through the civilian court system as there is no reason for the military to get involved.

In addition to trying members of the military, military courts can also try civilians who are accused of serious offenses, such as terrorism or espionage. These civilians are tried in military courts because their crimes are a threat to national security.

What Exactly Is a Military Tribunal?

A military tribunal is a judicial body empowered to make legal decisions and declare punishments in relation to breaches of military law. Military tribunals are often used to try enemy spies or members of enemy forces during wartime, but their use is not limited to wartime contexts. In the United States, military tribunals are authorized by Congress, and the president has the power to convene them.

In general, anyone who is subject to military law can be tried by a military tribunal. This includes:

How Can a Military Attorney Help?

If you have been accused of a crime and are facing a military tribunal, it is important to speak with an experienced attorney as soon as possible. A military attorney can help you by:

Navigating the confusing world of military tribunals can be difficult, but a military attorney can help make the process much easier to understand. If you are facing a military tribunal, it is recommended to connect with an attorney as soon as possible to ensure the best possible outcome for your case.

How Much Does a Military Attorney Cost?

The cost of hiring a military attorney is free for anyone who is eligible for a military-funded lawyer. The criterion for this service includes:

Meeting any of these criteria makes you eligible for a military-funded lawyer and can alleviate the financial burden of hiring an attorney. To validate your eligibility, connect with a military attorney immediately to ensure you can advance with financial freedom.

If you or a loved one is facing a military tribunal, it is important to contact an experienced attorney as soon as possible. At Aaron Meyer Law, we have years of experience navigating the military justice system and are dedicated to protecting your rights. We sit down with each of our clients to understand their unique situation and develop a personalized legal strategy that is unmatched. Contact us today to begin discussing how we can best help you in your case. Aaron Meyer Law is always here to help you in your time of need.